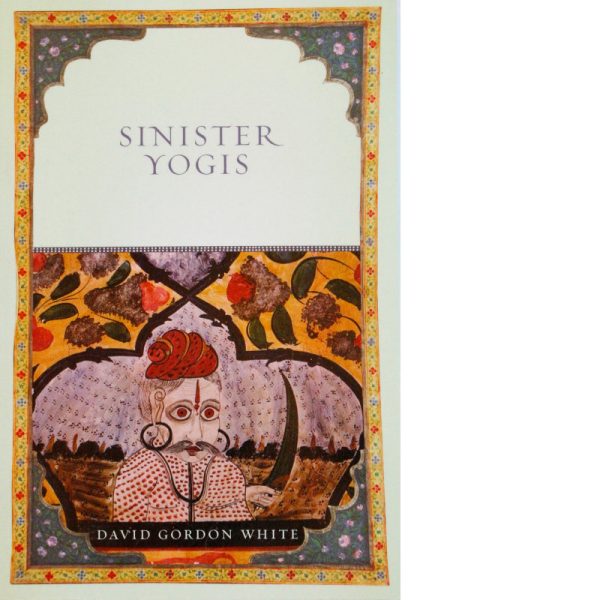 Klappentext: Since the 1960s, yoga has become a billion-dollar industry in the West, attracting housewives and hipsters, New Agers and the old aged. But our modern conception of yoga derives much from nineteenth-century European spirituality, and the true story of yoga’s origins in South Asia is far richer, stranger, and more entertaining than most of us realize.

To uncover this history, David Gordon White focuses on yoga’s practitioners. Combing through millenia of South Asia’s vast and diverse literature, he discovers that yogis are usually portrayed as wonder-workers or sorcerers who us their dangerous supernatural abilities – which can include raising the dead, possession, and levitation – to aquire power, wealth, and sexual gratification. As White shows, even those yogis who aren’t downright villainous bear little resemblance to Western stereotypes about them. By turns rollicking and sophisticated, Sinister Yogis tears down the image of yogis as detached, contemplative teachers, finally placing them in their proper context.

David Gordon White is professor of religious studies at the University of California, Santa Barbara, and the author of several books, including The Alchemical body: Siddha Traditions in Medieval India, and Kiss of the Yogini: „Tantric Sex“ in its South Asian Contexts.