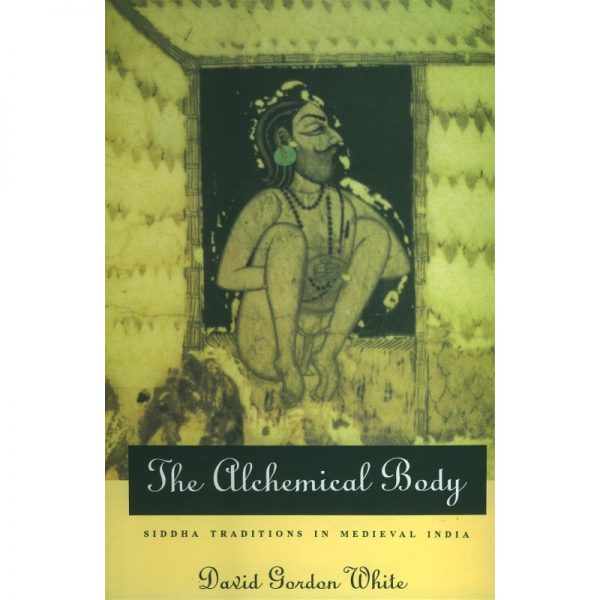 Klappentext: The Alchmical Body excavates and centers within its Indian context the lost tradition of the medevial Siddhas. Working from a body of previously unexplored alchemical sources, David Gordon White demonstrates for the first time that the medevial disciplines of Hindu alchemy and hatha yoga were practiced by one and the same People, and that they can only be understood when viewed together. White opens the way to a new and more comprehensive understanding of medevial Indian mysticism, within the broader context of South Asian Hinduism, Buddhism, Jainism, and Islam.

Außerdem erschienen: Kiss of the Yogini