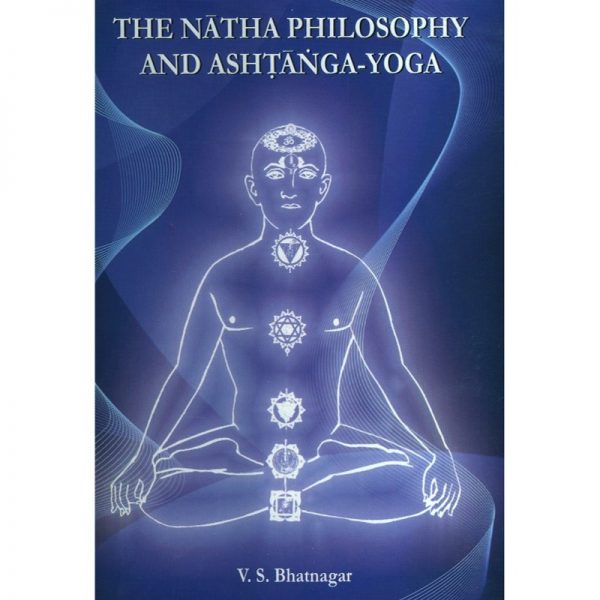 Klappentext: There are very few studies on the Natha philosophy which is still not much known specially among the educated in India. It is a complex field of study but can be made more understandable by suitably clarifying the matter under the principal heads. The works of Matsyendranatha and his great disciple Gorakshanatha form a significant contribution to the exposition of the theory of the creation of the universe , the working of man’s mind and nature and the Ashtanga Yoga. These have been described in the present work in a simple language, while tracing the origin of nearly all the concepts of the Natha philosophy to the Vedas, Upanishads, Smritis etc., and in a much more comprehensive form to Patanjali’s Yoga Sutra.

V.S. Bhatnagar received his Master’s degree in History in 1955 and a doctorate in 1960 from the University of Rajasthan. Recipient of the various honours, he retired as Professor from the University Dept. of History (1992) and was a fellow at I.I.A.S. Shimla (2002-2005).

The special area of his interest include the Eighteen century. His research papers have been published in regional and national journals, felicitation volumes and proceedings of seminars. His publications include Life and Times of Sawai Jai Singh (Impex India, Delhi 1974) and translation and annotation of the 15th century historical epic „Kahadade Prabandha – India’s greatest patriotic saga of medieval times (Aditya Prakashan, Delhi, 1991).