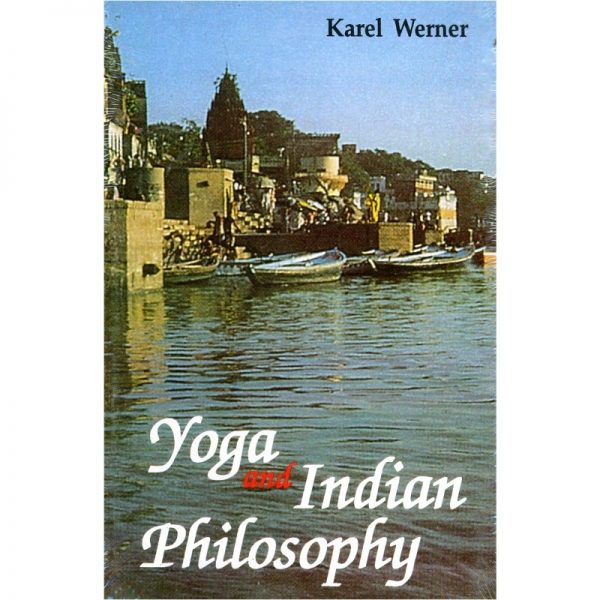 Klappentext: …This book offers a reliable introduction to Indian philosophical thought and to the teachings of Yoga, clarifies the mutual position of the two disciplines – their relatedness, interdependence, differences and antagonisms at various times and in various schools – and discusses the position of yoga in the modern world. It is based on original research and will be of interest to scholars and students of Indian philosophy and yoga as well as to readers from wide circles of the public who wish to supplement their interest in Yoga practice with a solid knowledge of its historical and philosophical connections. For this reason care has been taken to make it as readable as the subject permits without letting ist suffer from undue simplification.

Dr. Karel Werner studied Western philosophy and Indology at the University in Brno and Olomouc, Czechoslovakia got Ph.D. in 1949 and became a lecturer in Sanskrit and Indian Civilisation in Olomouc University.

Since 1969 he has been the Spalding Lecturer in Indian Philosophy and Religion in the University of Durham.