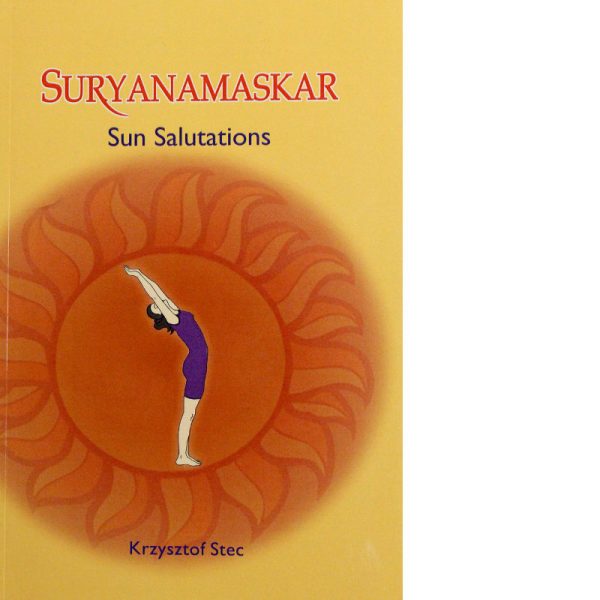 „Our body is essential for every achievement“ said an ancient seer. That body should not be diseased but rather strong and healthy, with perfect harmony between the physical, mental, and spiritual aspects. One’s natural state should include an all-encompassing feeling of unusual lightness, a fullness of health, and an experience of overall contentment. Bliss and perfection, overflowing vitality and energy, are the human birthright.

Who would not like to be strong, beautiful and healthy? Yet such characteristics do not manifest themselves merely by desire, nor are they commodities that can be purchased on world markets. They are something that only self-effort or tapasya can create. Furthermore, the Hindu four-old goal of human life (dharma, artha, kama and moksha – duty, wealth, pleasure, and emancipation) is most easily obtained in a strong and healthy body.

As the sage Charaka says in the Charaka Samhita, freedom from disease is health. While Indian medicine provides many effective remedies for illness, it acknowledges that prevention is much more effective than cure. In addition, statistics show that the cost of prevention is less than one tenth that of fighting a manifested given illness. One of the best prophylactic measures against disease is regular physical exercise.

The centuries-old system of Yoga with its distinct practice of Suryanamaskar remains the perfect all-inclusive health practice, even in today’s busy world.

Krzysztof Stec, a former research scholar at the University of Rajasthan, Jaipur, began his practice of yoga at the young age of 15 under the tutelage of the famed Tadeusz Pasek, a pioneer of yogic studies in Eastern Europe who encouraged Krzysztof to attend Kaivalyadhama in Lonavla. Krzysztof earned a diploma in yoga education in 1976 and has continued his practice of yoga ever since. In 2002, in the midst of a successful career in systems analysis at several global corporations, he came into contact with Shree Samarth Janglidas Maharaj who urged him to return to teaching yoga as a primary vocation. Towards that end the author earned a master’s degree in physical education at Banares Hindu University, Varanasi in 2009 and a doctor of philosophy degree at Jozef Pilsudski University of Physical Education, Warsaw in 2014, both in physical education. Several of his papers on Suryanamaskar have been published in international journals and he regularly lectures on yoga, health and nutrition worldwide.