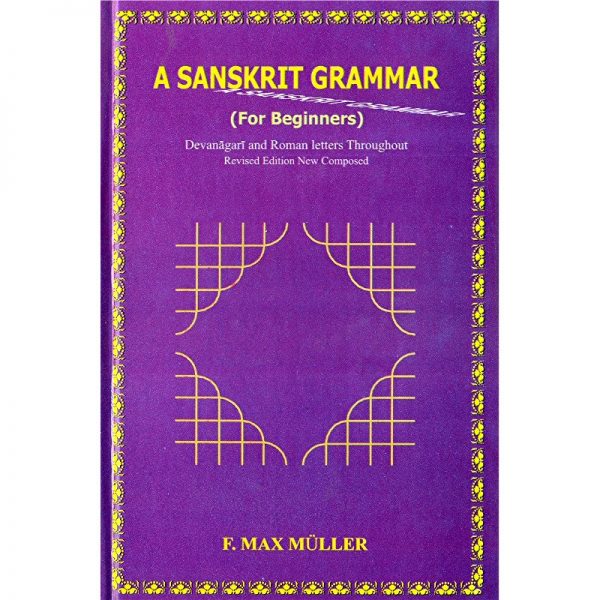 Klappentext: The present grammar, which is chiefly intended for beginners, is believed to contain all the information that a student of Sanskrit is likely to have during the first two or three years of his/ her reading. Rules referring to the language of the Vedas have been entirely excluded, for it is not desirable that the difficulties of that ancient dialect should be approached by anyone who has not fully mastered the grammar of the ordinary Sanskrit such as it was fixed by Panini and his successors. All illusions to cognate forms in Greek, Latin or Gothic have likewise been suppressed, because, however interesting and useful to the advanced student, they are apt to deprive the beginner  of that clear and firm grasp of the grammatical system peculiar to the language of ancient India, which alone can form a solid foundation for the study both of Sanskrit and of Comparative Philology.