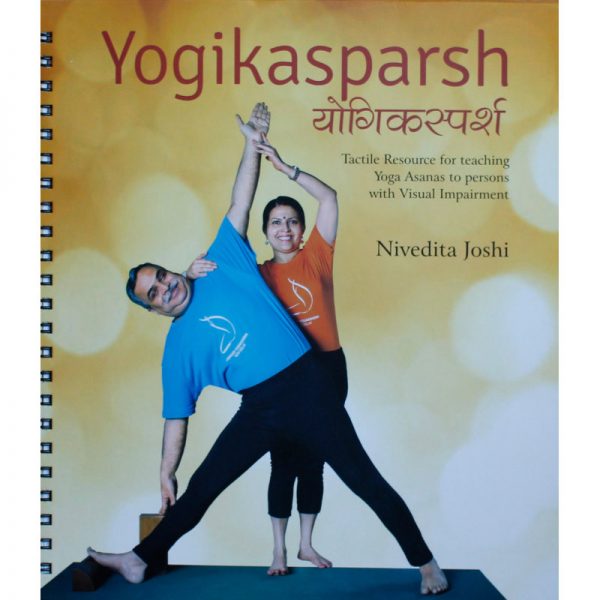 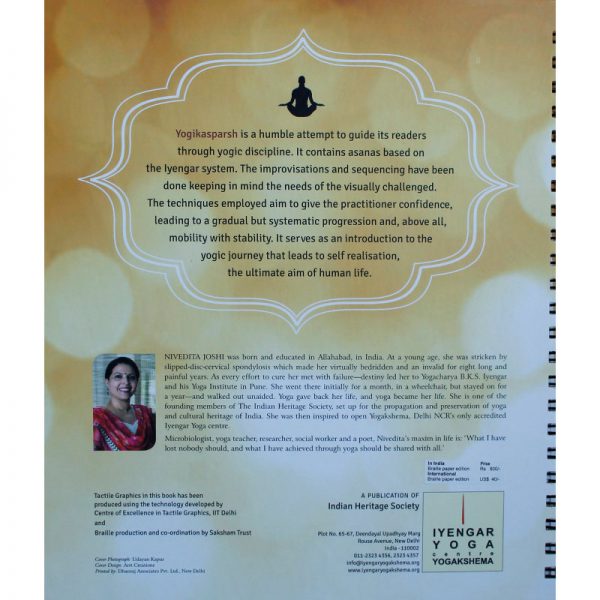 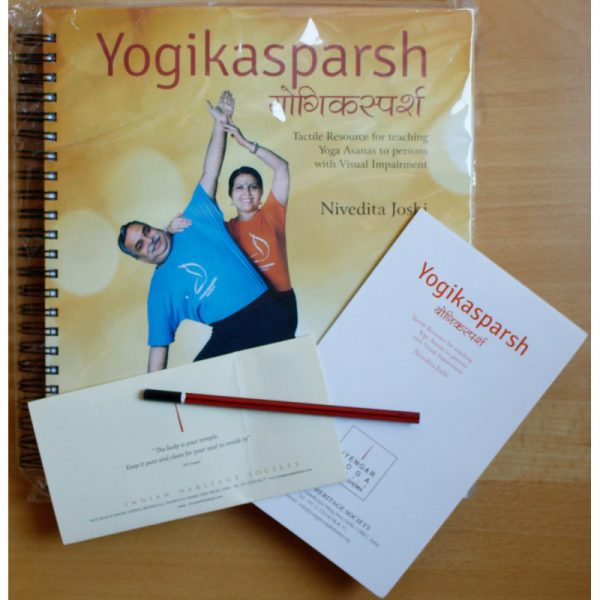 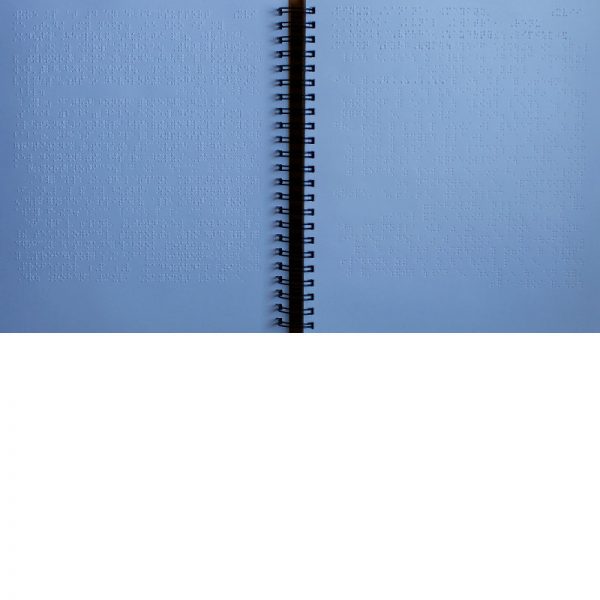 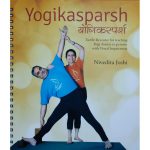 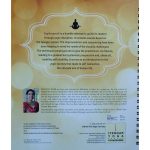 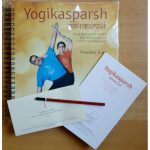 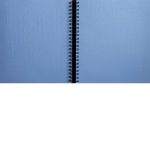 Klappentext: Yogikasparsh is a humble attempt to guide its readers through yogic discipline. It contains asanas based on the Iyengar system. The improvisations and sequencing have been done keeping in mind the needs of the visually challenged. The techniques employed aim to give the practitioner confidence, leading to a gradual but systematic progression and, above all, mobility with stability. It serves as an introduction to the yogic journey that leads to self realisation, the ultimate aim of human life.

Nivedita Joshi was born and educated in Allahabad, in India. At a young age, she was stricken by slipped-disc-cervical spondylosis which made her virtually bedridden and an invalid for eight long and painful years. As every effort to cure her met with failure – destiny led her to Yogicharya B.K.S. Iyengar  and his Yoga Institute in Pune. She went there initially for a month, in a wheelchair, but stayed on for a year and walked out unaided. Yoga gave back her life, and yoga became her life. She is one of the founding members of The Indian Heritage Society, set up for the propagation and preservation of yoga and cultural heritage of India. She was then inspired to open Yogakshema, Delhi NCR’s only accredited Iyengar Yoga centre.

Microbiologist, yoga teacher, researcher, social worker and a poet, Nivedita’s maxim in life is: ‚What I have lost nobody should, and what I have achieved through yoga should be shared with all.‘