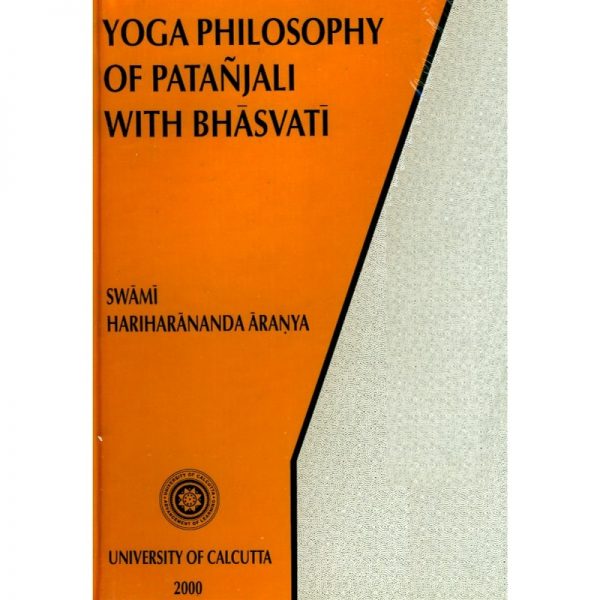 Untertitel: Containing his yoga aphorisms with commentary of Vyasa in original Sanskrit, with annotations, and allied topics illustrating the theory and practice of Samkhya-Yoga

Klappentext: People gibly speak of Yoga without realising that it forms an integral part of a composite Samkhya-Yoga philosophy, the oldest philosophical system in the world. Samkhya provides the theoretical base without which one can neither fathom the terse aphorism of Patanjali and their masterly interpretations by Vyasa nor derive full benefit through practising them mechanically. In the last two milleniums many learned commentators have elaborated on these texts. Swami Hariharananda Aranya’s commentary with further elucidation by his disciple and worthy successor Swami Dharmamegha Aranya is refreshingly different reflecting, as it does, their own realisations, which make Samkhya-Yoga as living precept today.

The book has been hailed a classic since its publication in 1963. It has gained in content and popularity with each new edition. This time additions include, among others, Bhasvati, another unique commentary of the author in Sanskrit on the same ancient texts and its first ever English translation. His thought provoking ‚Concept of Isvara in Samkhya philosophy` is also included.

Thus enriched, the book should be valuable to scholars and spiritual seekers.